The portrait captures exactly how I remember Swifty behaving when I was coming back home from school in the afternoon. I would meet him to the paddock so we could go for a ride. I love the happy emotion the portrait brings straight away. It has captured his cheeky playfulness perfectly! It makes me smile and also a little tearful but in a happy emotional way!

Jackie grew up in the Australian countryside where the grass is green and the space wild. She was a teenager when Swifty, a bay guilding race horse, arrived in her life. His owner wanted to get rid of him because of back problems.

At night, I would come to his stable, sit next to him. I could feel his nostrils blowing. I was talking to him. He was listening. He helped me overcoming some sad and emotional moments.

At that time, she was surrounded by turbulent relationships. She had met her future ex-husband and her parents were going through difficult times. It wasn’t easy to talk directly about what she was feeling.

This period was somewhat chaotic and emotional but the commission process has allowed me to highlight happy memories of that time.

When I met with Jackie to discuss the portrait, she was at first a little nervous to talk so much about herself. But thanks to an open and welcoming process, she could relax and enjoy reflecting on those wonderful memories with Swifty.

Swifty isn’t anymore but Jackie still dreams about him two or three times per year and now she can look at her personalized piece inspired by her feelings for him. 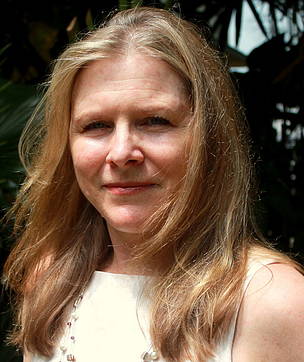 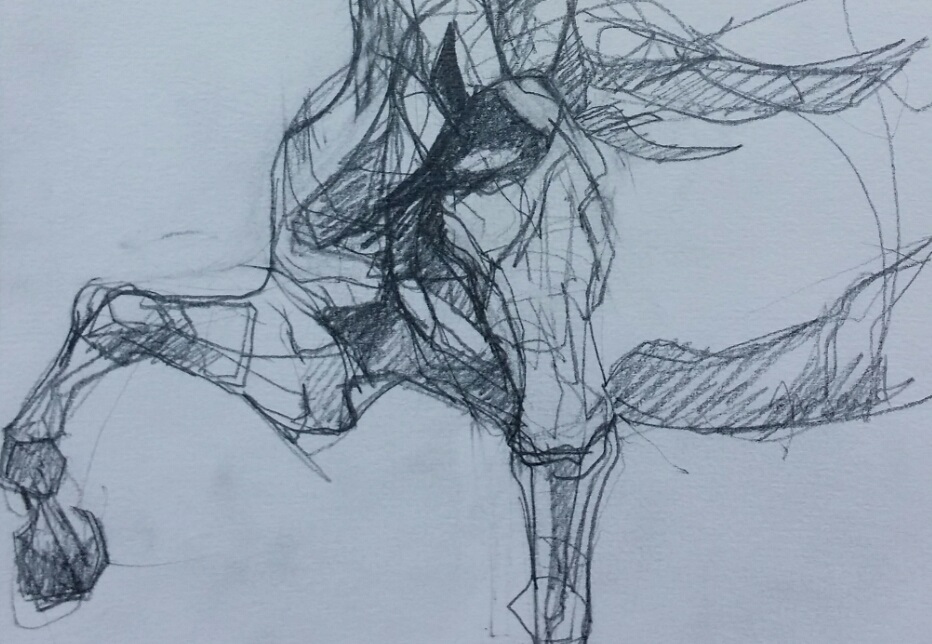